Around a third of the 10,000 Venezuelan emigrants to have arrived in Portugal have settled in the northern municipality of Estarreja — 80 kilometres (50 miles) south of Porto — including Dihara, that worked as a doctor in Venezuela, but now she makes her living at a Portuguese supermarket after leaving her crippled homeland, and whose husband’s family hail from the area.

Since leaving her home in Maracaibo, the main city in western Venezuela, Dihara has been living with her parents-in-law in their flat, where she has their “unconditional support”.

“The idea was for my husband to come to Estarreja as well but he doesn’t want to lose the bakery we have over there,” said Dihara, who made the 7,000-kilometre (4,400-mile) voyage with her five-year-old son.

“With the arrival of Guaido he wants to hang on all the more to see how the situation evolves.” 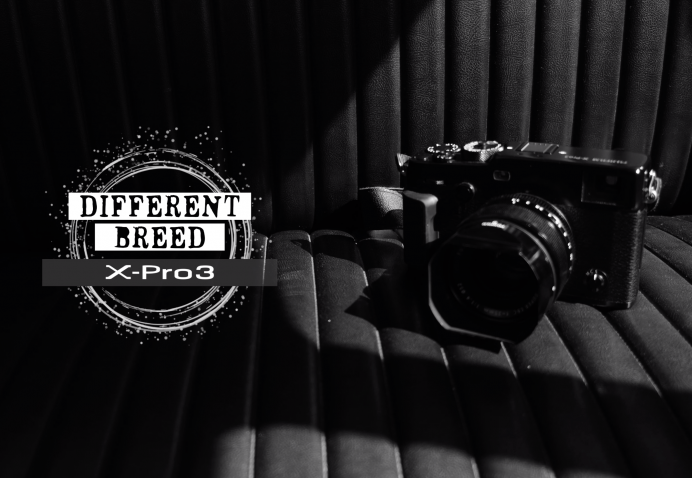 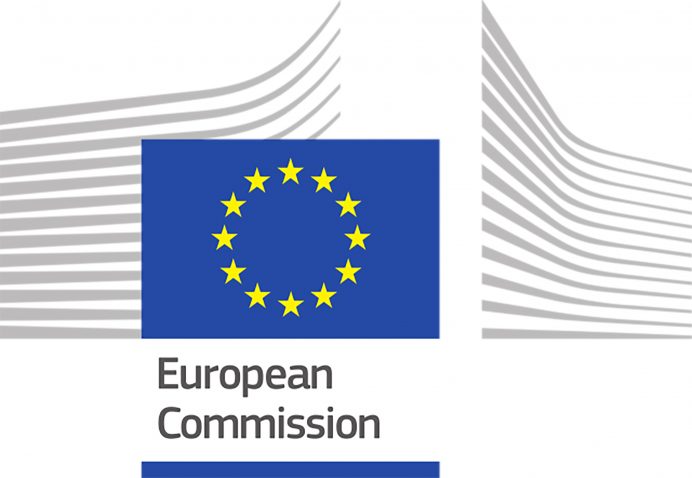